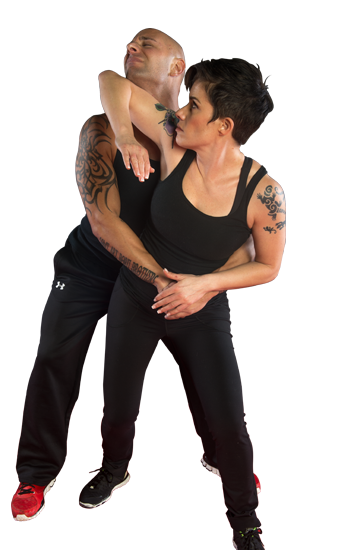 Try one of our friendly classes in your area. You will be guaranteed to be instructed by a qualified member of the IKMF . 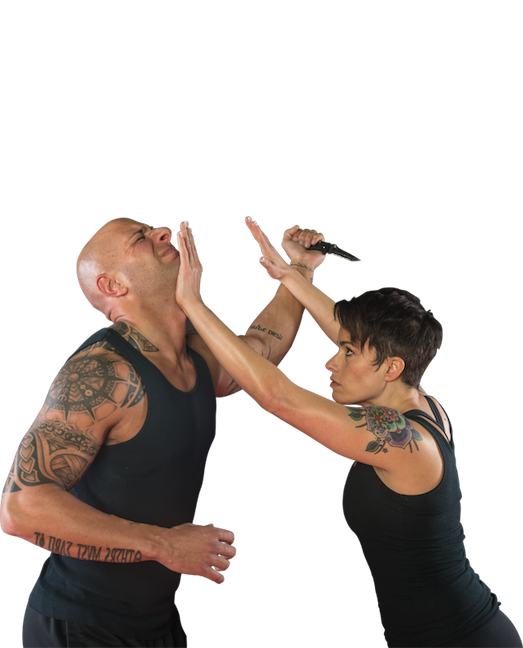 What is Krav Maga

A practical and tactical system, which teaches how to prevent, deal with, and over come all kinds of violence and attacks. Krav Maga (Hebrew – “contact combat”) is a self-defence and military hand to hand combat system developed in Israel. It came to prominence following its adoption by various Israeli Security Forces and is now used by military and law enforcement personnel, as well as civilians, around the world. Today, it is widely acknowledged as the number 1 self defence system in the world. The adapted civilian version of Krav Maga teaches you to defend against knife and stick attacks, multiple attackers, gun threats, abductions, rape and much more.

Krav Maga has taken many techniques from various martial arts; however, unlike the set routines and choreographed moves in some martial arts, Krav Maga teaches realistic fighting and self-defence – attacks in social settings (pubs, clubs, street etc).  Typical training often includes exercises simulating fighting against one or several opponents and/or protecting another.  This can also involve a debilitating scenario – the use of only one arm, while dizzy and against armed opponents. 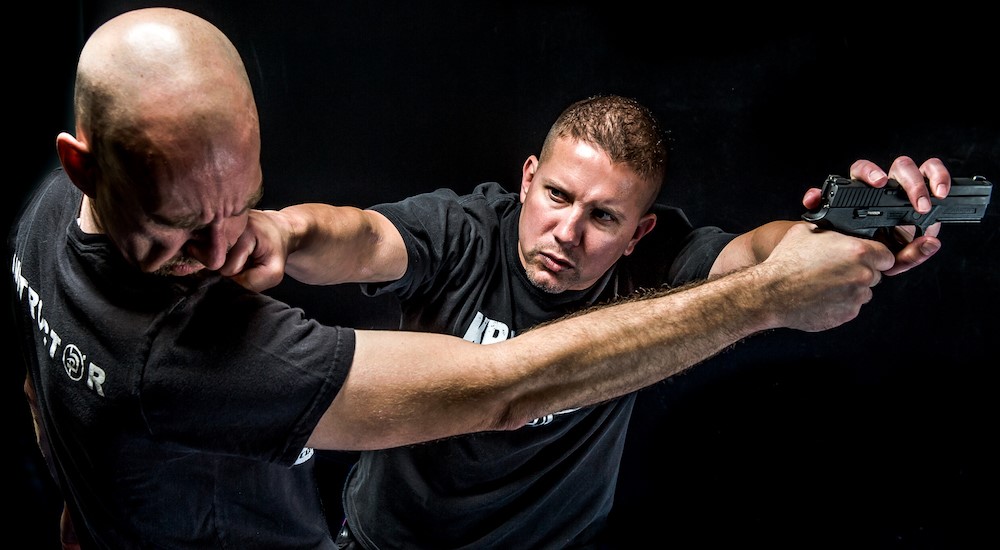 Find a KMS Club near you 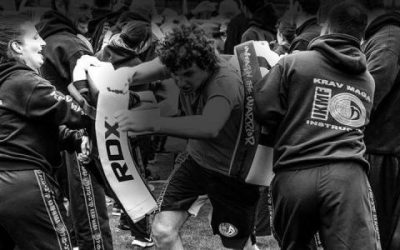 Krav Maga was originally developed for the military sector. This is the reason why standard Krav Maga training is addressed to as ‘Civilian’..... 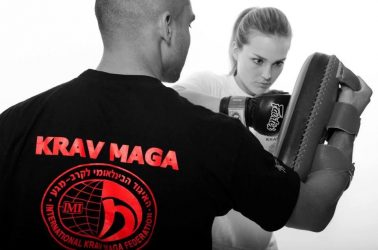 Women Krav Maga techniques were developed by IKMF due to growing demand as part of Krav Maga self-defense solutions.... 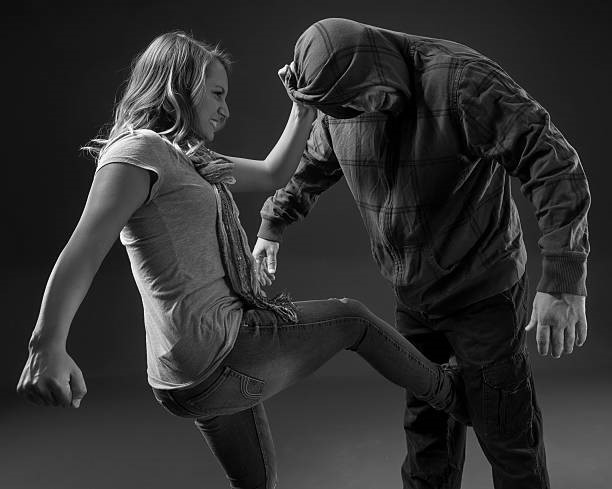 If you are looking to start Krav Maga or improve your skills ,1-2-1 Training is the ideal way to progress quickly and effectively .... 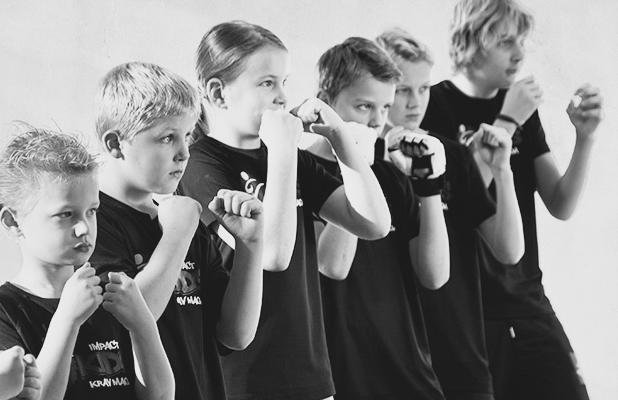 Children’s Krav Maga mostly referred to as ‘Kid Krav’ it is developed by IKMF as part of Krav Maga self-defense solutions....